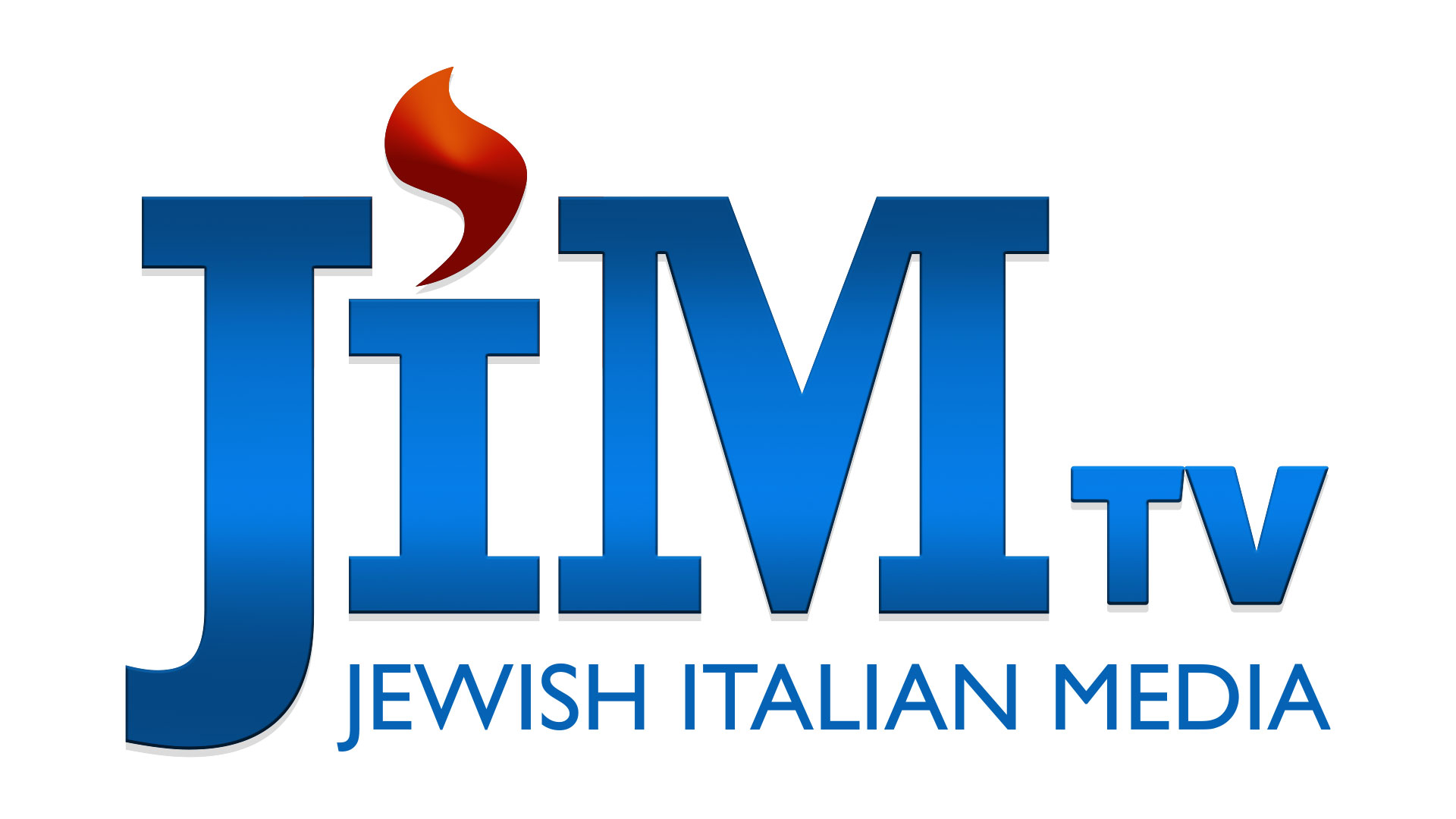 A look at the remarkable and heroic life of the mother of the Rebbe, Rabbi Menachem Mendel Schneerson, of righteous memory.

As the child of an esteemed rabbinic family, young Chana became known for her scholarship. When her husband Levi Yitzchak became the Rabbi of Yekaterinoslav, Ukraine, she took a pivotal role in Jewish affairs in the city. After he was exiled by the Soviets for spreading Judaism, she stood by his side, enduring unfathomable suffering with dignity.

Ultimately, she made her way to the New York, where she would spend the last years of her life beside her son, the Rebbe, who doted on her — as if to make up for the years of separation.

Despite her own shining personality, she would come to be identified affectionately by the gift she gave the world, with the simple title, ‘The Rebbe’s Mother.’

The story behind the story of one of the greatest Jewish leaders of recent times.

Get the full DVD at:http://www.jemstore.com/Rebbetzin_Chana_p/rebbetzin_chana.htm 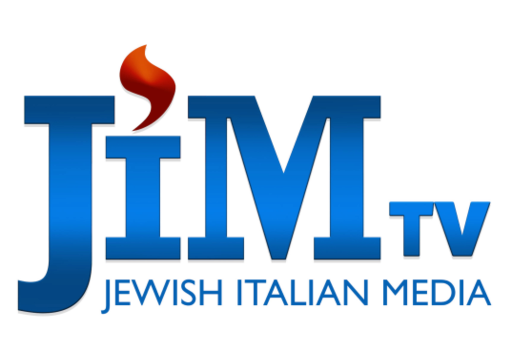